The name of the currency in Dubai and the UAE is Dirham, also known as UAE Dirham (also known as Arab Emirate Dirham or AED, or abbreviated as Dhs or DH).
One Dirham = 100 fils

Also, 1 dirham and 50 and 25 fils coins are commonly in circulation.

There are several banks and money exchanges in Dubai, whose currency can be exchanged. They are located across the city. But, if you are a tourist, it is probably easiest to find one by just heading to the nearest shopping mall, as most malls will have at least one bank and several money exchanges.

Given, the diverse population in Dubai, the banks and exchanges here hold more currencies than those in other countries across the world. Hence, finding an exchange for any major currency should not be an issue.

The money exchanges also offer better rates than the banks. But, exchange rates at hotel currency are usually poor. Therefore, it is sensible to change just a small amount at the airport to manage tips and taxi fares, and do the rest of exchange at the money exchanges in the city.

The exchange centres work for longer duration than the banks too, and offer a range of additional services such as cash advances against credit cards, pre-paid credit card, money transfer, bill payments and mobile phone top-ups.

The dirham to dollar exchange rate is fixed at 3.6725 dirham for USD1, or in other words, 1 dirham is equivalent to 0.272USD. Most of the currencies in the world are not pegged to the dollar, and hence, their exchange rate with dirham fluctuates on daily basis.

Dubai, being a major financial centre, boasts of several local and international banks. There are foreign banks with major presence in Dubai too, such as the Citibank, Barclays, Standard Chartered and HSBC.

The bank working hours vary, but are usually from Saturday to Thursday 8am to 1pm to 2pm, and are closed on Fridays. The branches at shopping malls close around 9pm.

The Visa, Master Card and American Express are accepted in all hotels, restaurants and shops in Dubai. There are thousands of ATMs too in Dubai, and they are scattered across Metro Stations, hotels, shopping malls, supermarkets and other public places

Former journalist and media professional based in Dubai. 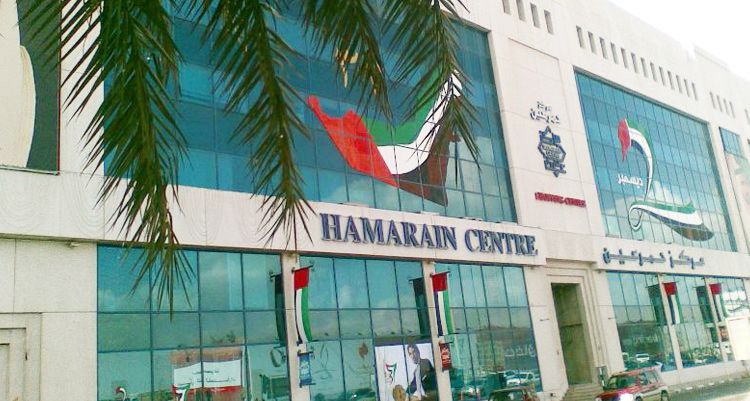